Hearing the joyous cheers in the morning hours and the weaning moments of the evening. Songbirds are ever pervasive in our backyard and neighborhoods. These birds encapsulate the majority of avian creatures that are seen by birders and maybe non-birders alike. Their small size and quick flight paths really test my mettle and patience. Most of the images here were taken in my backyard with a few seed feeders to attract them. Enjoy this selection of shots from Ohio's avifauna.
Read More 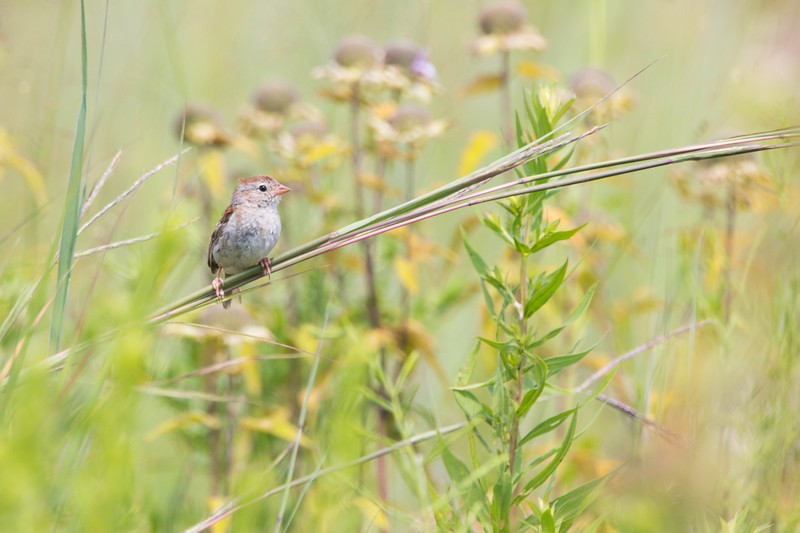